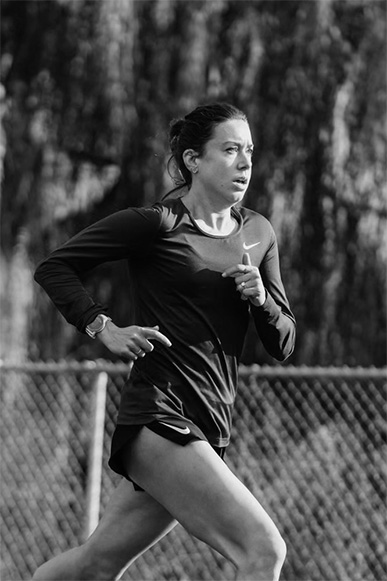 Emily has quite the resume dating back to her high school days in Ohio where she was a National Champion and state record holder in the mile. She ran collegiately at Georgetown where she was 2012 NCAA 3k Champion, an 11 time All-American and led the cross-country team to the 2011 National Title. Her post collegiate career has had major highlights as well, perhaps none bigger than her Bronze Medal finish in the 10,000m at the 2015 World Championships in Beijing. Emily is a 2016 Olympian and once again represented the USA at the 2017 World Championships where she finished 6th place as the top American in the event.